sometimes i just don't get it, why are "hot" cars and hot chicks such an obsession for guys. after a whole long 10 hours of experiencing pretty much everything, sherryberry can't seem to figure out why.

arrived at melbourne exhibition centre at 9, tickets are sold cheaper on the internet guys!http://www.autosalon.com.au/ $5 off :) so instead of paying $22, it only cost ya $17 for per day.

walked around, saw heaps of modified cars, which was rather interesting. took heaps of photooooos :) lol, unfortunately sherryberry wasnt used to wearing heels so walked back straight after the 1st round, lol. (instead of wearing killer heels, the heels was killing me!) got bored evnetually, unlike guys.. whenever they do get bored of cars, all they gotta do is look at a different direction and anorexic "bitches" are everywhere! gone to watch a movie/slept for awhile at mi dad's elgrand *cough* 5 hours. while daddy's working his butt off lmao.

woke up at 4ish, and everything felt different! everything WAS completely different! got outta the car, and randoms just kept coming and said hii, and kept asking me questions while i was sitting at a corner :S lol. such as:

:do u come along with the car?

: are these cars yours?

: are u enjoying yourself? -uhh not exactly :)

and got asked to be in photos as well. lol, but unfortunately due to awkwardness of being in random photos and not telling that im not exactly model material. i rejected a few after 6.. plus, i cudnt be bothered getting up from the chair either. recorded my dad startin his engine, in a massive crowd! :) drove back at 9.30 :) *thankgoodness* 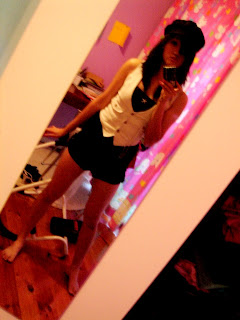 cars that'll give u a heart attack. 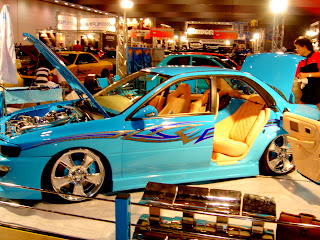 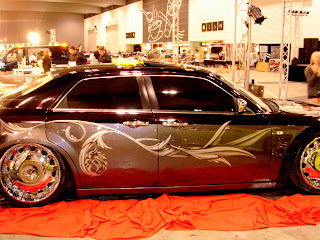 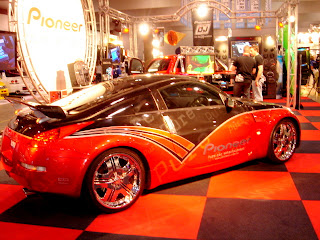 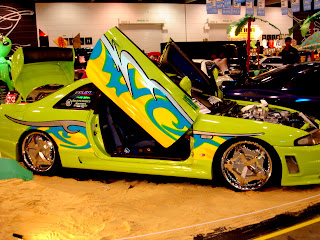 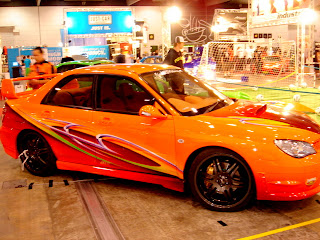 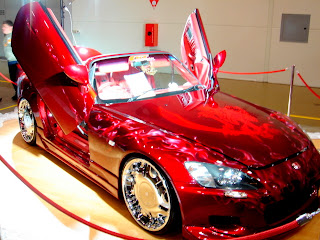 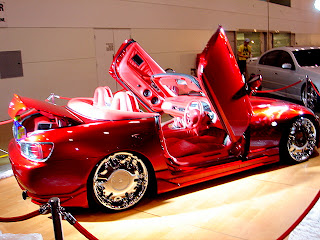 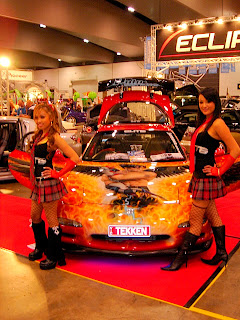 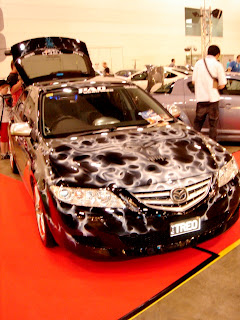 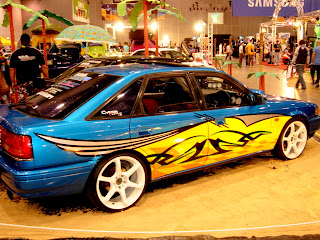 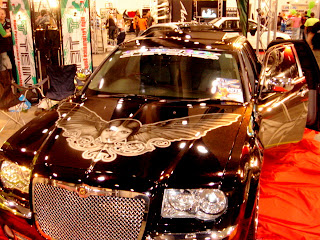 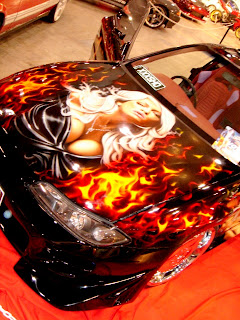 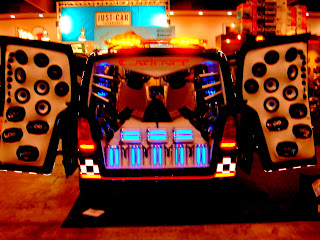 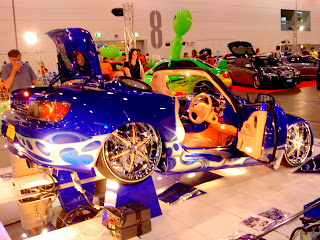 our lunch for the day 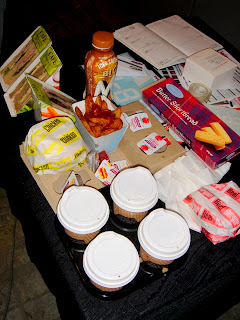 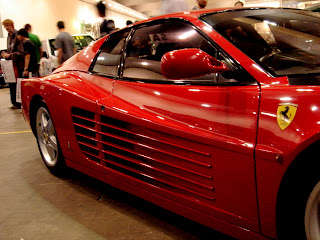 one of two ferrari's there. 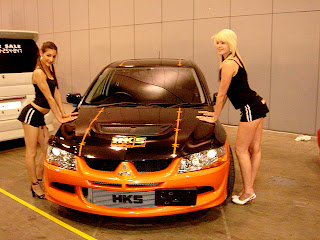 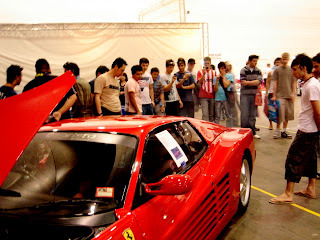 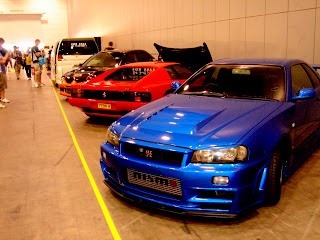 from the elgrand to gtr. ;) 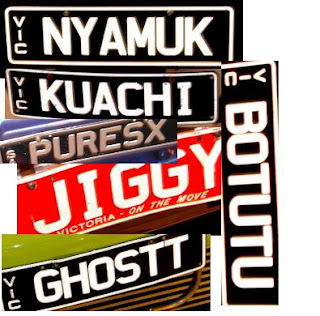 & random plates that caught my attention? 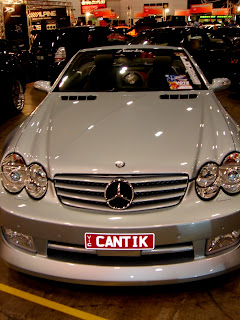 hmm.. i wonder what was all teh fuss about? 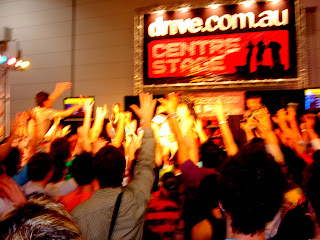 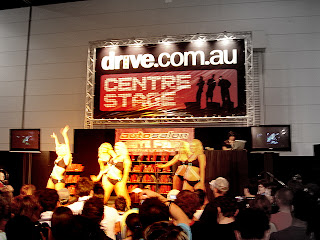 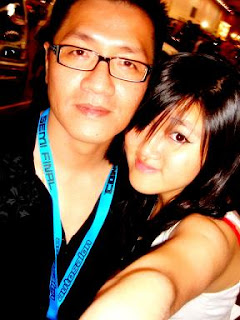 p.s there were 100s pictures of crappier cars that wasnt worth posting. 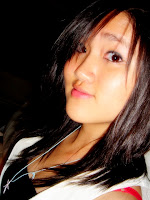