Three Things In A Box

Helping out my beautiful sister with her 2 minute short talk at school. :)
Three Things in a Box is a topic for each child to share some of the things that are very special to them, also for everyone to get to know each other better. While Qi Qi is still deciding on her three favourite things, one of which she's selected is... A BOOK! wow... I'd probably choose a barbie doll if I was in her shoes, but BOOK is definately a surprising choice. So... the book that she's chosen to present on.. is... surprisingly... umm.. a book on bugs and insects? -"Incredible Mini Beast" lollerskate. Again, I'd probably pick my favourite disney colouring book if I was her age.. but.. Mini Beasts would be very very interesting to be presenting on! :) Props for Qi Qi for being innovative!
Ok. Qi Qi and I went on a quest on the world wide web in search for some... creepy bugs and insects, for a deeper more thorough understanding of each bug. :) Also to help Qi Qi gain more knowledge on creepy crawling insects in general :) Our quest on bug hunting was highly fascinating indeed ;) 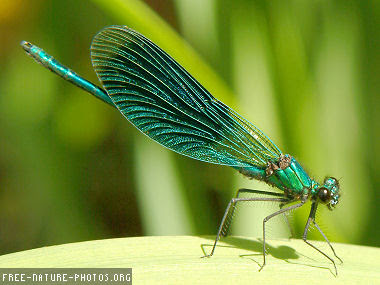 dragonfly, did you know there's insects called damselflies too? 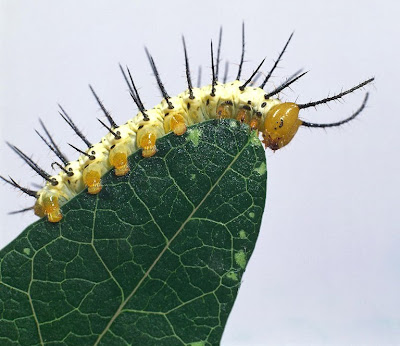 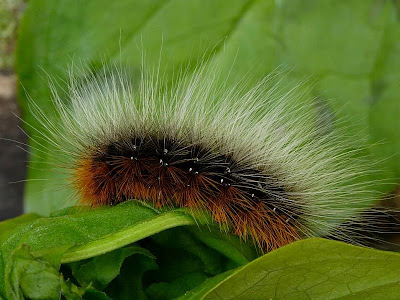 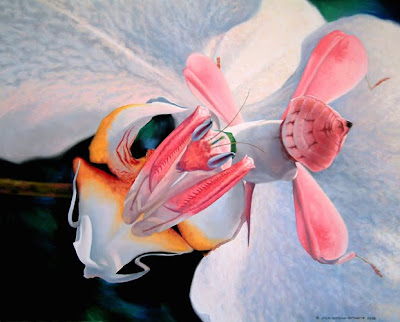 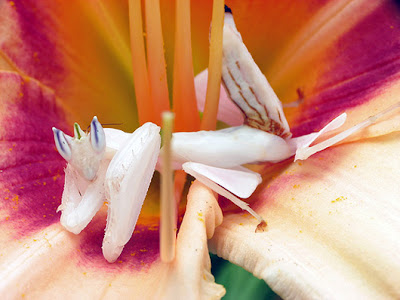 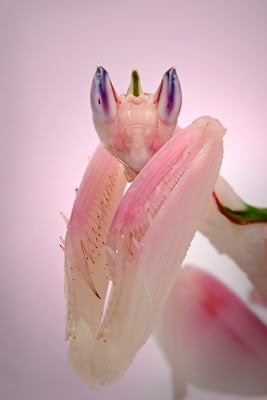 Unlike typical greeen coloured praying mantis, orchid mantis camouflages into the colours of the orchids... is it just me? Or are orchid mantis simply beautiful? They so are...

I love the colours of the orchid mantis. It's fascinating too how one could gain from spending quality time with her family. Inspiration do come from anywhere and everywhere! More creepy crawling mini beasts images? I don't know. Wouldn't wanna bombard this blog with too many images.. but... honestly.. I never took notice of how beautiful they are! 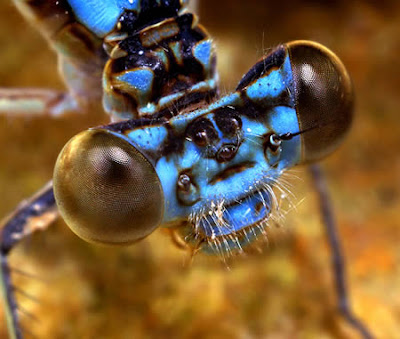 Beautiful close-up of a damselfly :) 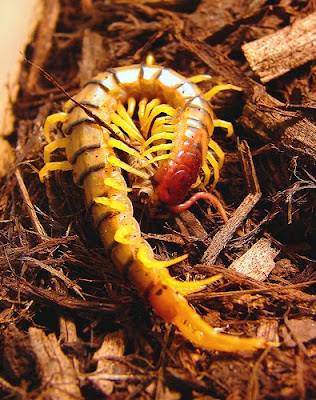 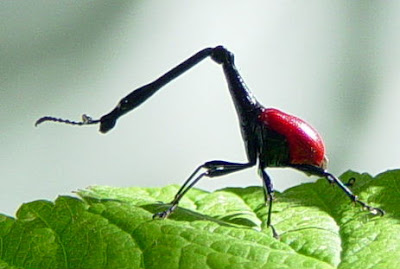 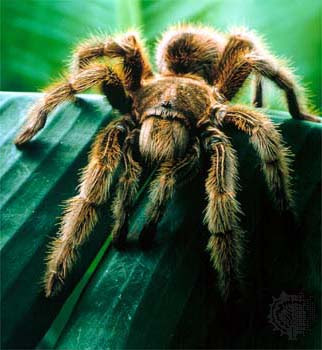 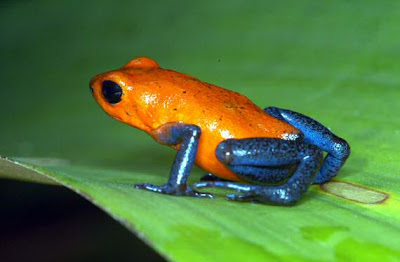 Well... that's very interessting but to be honest i have a hard time figuring it... wonder what others have to say..