Anything you can do, I can do better! 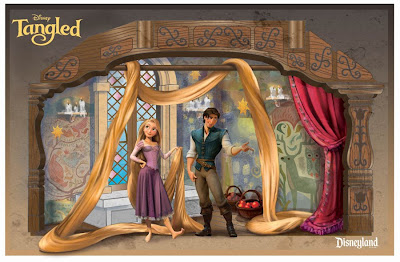 Inspired by Nuffnang's Tangled Competition, I've decided to participate in this "Anything you can do, I can do better" post (:
First and foremost, let me introduce the male lead in this post (below) Darren Lalchand, and the female lead is... ME! (Sherry Ng) Darren and I have been friends since the age of 16, and now that we are currently 18..(hmm, it doesn't seem that long if you think about it). Just another 1095 days of talking, laughing, and more talking . :D He has always been tolerant and caring towards me (apart for this one time....), and we've never been competitive towards each other (apart for this one time...)
That "one time" was fortunately captured live on Windows Messenger Video Call, and it was that glimpse of competitiveness that changed it all... 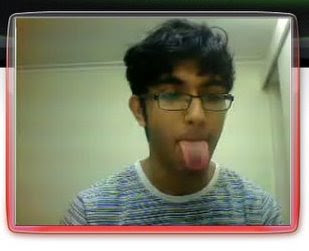 Darren sticking his tongue out 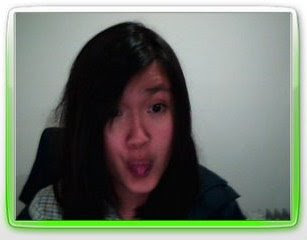 Sherry sticking her tongue out 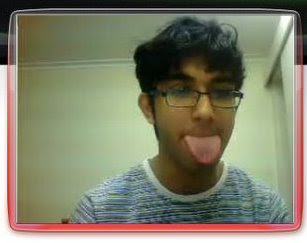 Darren's thinking "AHAH, mine is bigger!" 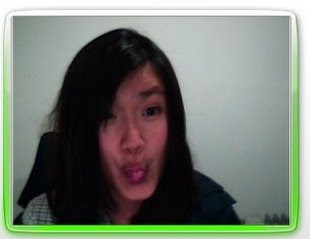 Sherry's thinking " hehehe, I look so cute"
But!!
As soon as Sherry realizes Darren stuck his tongue out to prove that his tongue was bigger and fatter.. Sherry's competitiveness couldn't be held back...
And... 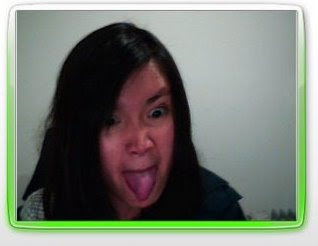 Sherry "Do you really want to compete with me????" 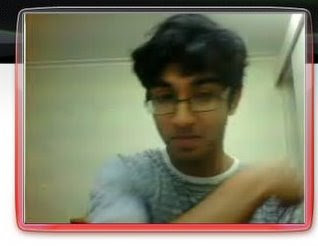 Darren backs off and could never stick his tongue out ever again for the fear of this happening... 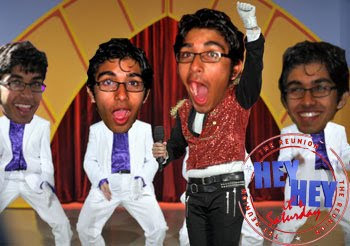 Victory goes to Sherry!
(look! there's four Darrens cheering for me) ^^
Ever since the day I revealed my crazy loco side, Darren Lalchand did not dare to ever show his competitiveness in front of me ever again... That was the day he started going for balls (If you get the underlying message) on the field, and I began painting for therapy.We were competitive in different ways... 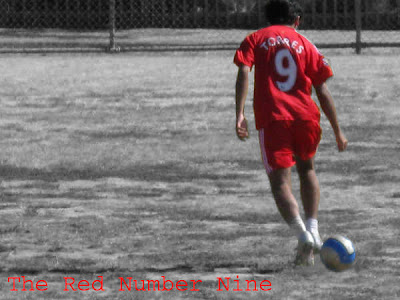 His passion for balls and competitiveness for winning shone through, and made it to our inter school football team. 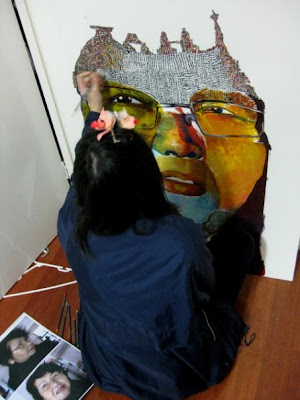 Sherry on the other hand, had to express her aggressive nature elsewhere by painting as a form of therapy. She finally received "The Most Artistic" award at the end of 2010. 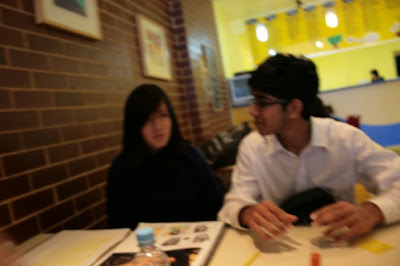 & We lived Happily Ever After, separately
The End
(true story)
Speaking of happily ever after, ahah! My story kind of resembles Rapunzel's a Tangled Tale, doesn't it?... We both had our BOY versus GIRL rivalry, we are competitive by heart but grown to accept each others differences in the end, and we've grown to love each other from the 1095 days of journeying through life in high school. ( lol, this is an alternate ending to the story above)
Tangle came out in theaters YESTERDAY! (6th of January 2010) Please visit http://home.disney.com.au/movies/ for updates on new and upcoming disney movies in Australia! (There are games on the website to keep you occupied too) :)
I can't wait to watch the movie with my sister tomorrow, we've been waiting for this since last year!
Posted by Sherry Ng at 4:51 PM
Labels: Nuffnang

Hey ! that's a really cool story haha hilarious !
loving the whole cyber tongue action. You know, if it was in real life, maybe those tongues could get tangled ;) ooooo hahaha

Nah I love the story
You should be a writer ;)

The only reason why Tangled is a good Disney movie is because they finally learn to adapt to the current day and age. :D

-DZ07
lol, thanks. I should, should I? lol Writer for children books. :D
Hanreyu-
It's so true, its unpredictable to some extent and it still have a happy ending :D

KokKeong, we should meet up (: It's been awhile ;)