just came back from fiona's party though the party ends late..but i just had to leave early, *earlier* specificly. no offence, but i guess it wasn't my kinda party? with druggies,alco & ciggas all around. call me a goody two shoes.. but i felt so unco, apart from spending my last day with fiona, i seriously couldnt be bothered staying any longer. friends whom im not even close to, and breathing in such polluted air.. lol. making me puke just thinking about it. 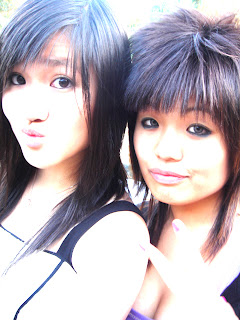 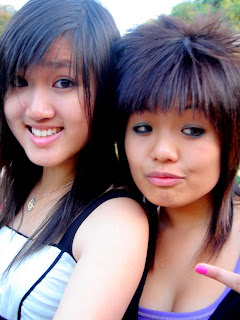 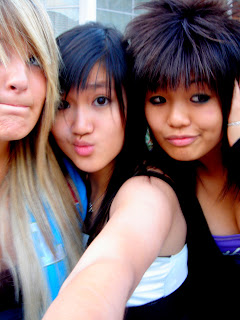 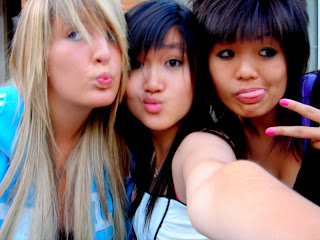 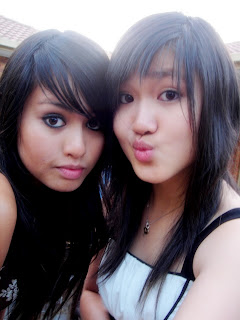 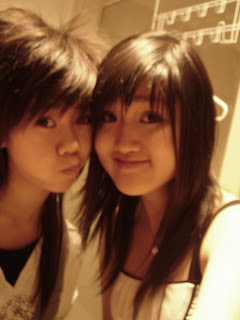 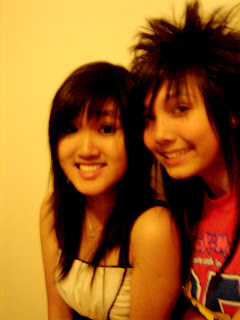 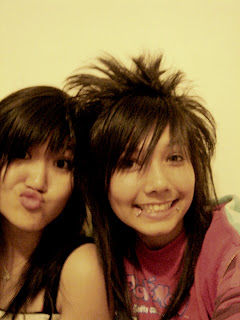 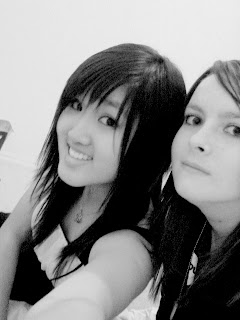 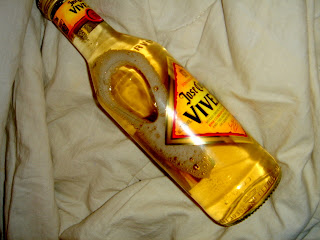 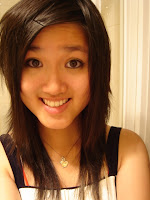 no offence to anyone who gets offended reading this, but.. why does popular kids have to be the ones who smokes ciggas and take drugs? over heard someone saying today "Dont invite unpopular peepz," and whats your idea of popular? people who takes drugs? smokes? and have absolutely no future? what does that make you? Seriously, bitches.. get a life, a good one infact. It's sad in a way, that thier version of fun's only temporary, as i overheard another person saying "could i borrow some money, i spent my last on ciggas" yeh, is it just me? or are the populars just S-T-U-P-I-D, OR u cud put it this way..

they're exactly just like us, with insecurities.. the only way of preventing themselves from getting dissed by their mates.& to prove something not worth proving at all..

has someone died?they soon will 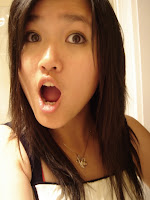