Continuing from my previous post, though i won't be able to go into detail since silly library comp has 30min limitation, Life's pretty much been falling out of place, with schoolwork, job, household chores, personal life, social life and most importantly, new years resolution! Although my parent's been nagging about me taking up responsibilities since the age of.. well.. too long that i can no longer recall. But lately, i've begun to realised that from all the nagging and pestering they've done, it all comes down to their unrestricted love, as cliche as it sounds, it is infact their only way of caring, Given that, us teenagers constantly pushing them away from our lives, demanding more than we give, as though we deserve the absolute best. Honestly, i havent felt this messed up in months, seeing that Im heading closer to VCE, but mentally still not prepared. For instance, when i had both science and maths tests on the same day, yes the pressure was overpowering.. resulting me to flunk the test without considering the consequences. Life's pretty much similiar i guess, if a problem occurs, a reasonable amount of people would most probably chicken out than settling things the right way, which is to take up the courage and owning up your mistakes. Yes, it is easier voicing this out instead of doing so, but let's start putting this in action..

~a challenge for us all
photos from queensland! told you i'll post it up ;) 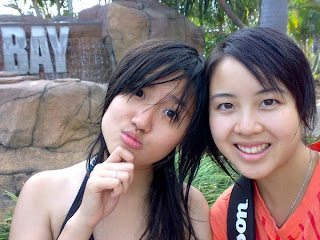 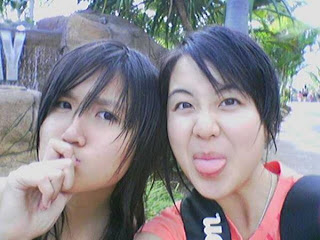 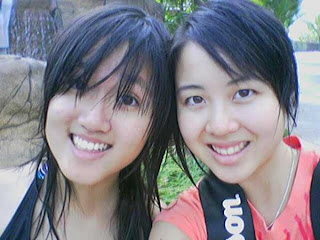 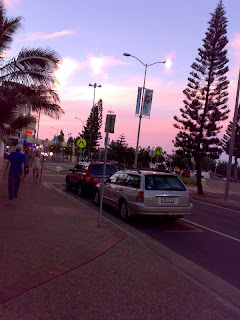 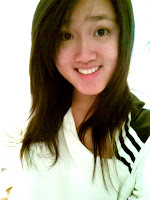