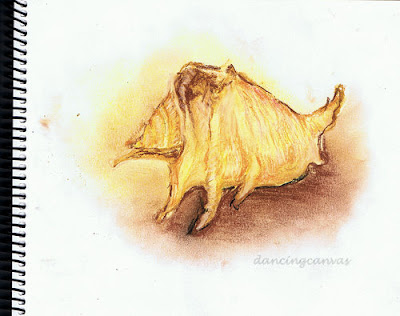 Look at this and tell me what you see?

No seriously, I've already received a couple of random comments on this sketch, (I know, it's not ze best sketch) But, isn't it obvious? looking at it's shape, texture, color... ok, fine it's crap..

Chris Lee: Is that a distorted pig?

Ahah, Though I did not see that coming, perhaps we all do have different perspectives in looking at art or maybe I didn't quite succeed in portraying the image I was meant to.Well, if any of you are still wondering what this is..

It's a coral shell. 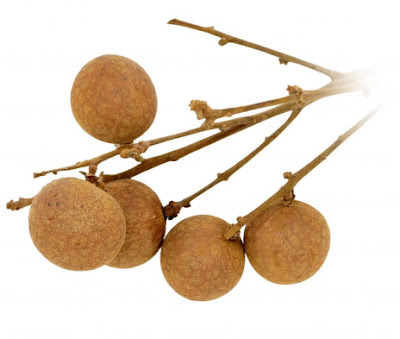 Yes, Longan as we call it.

I had these for break today (: & as I was slowly taking my time opening the brown shell, a south-african friend of mine came up, & asked eagerly...

Me: Wha?? They're called LONGANS!

Ahaha, Long-gone. Interesting pronounciation from these non-chinese people. Then again, Can't blame them. I couldn't spot the difference between Three and Tree when I first came to Melbourne anyways. :)

I have TREE nipples!! Bahahahaa... 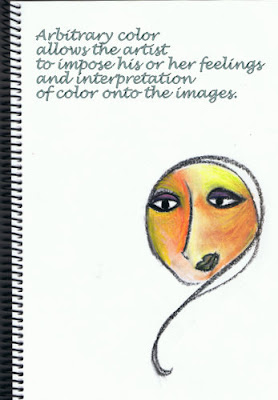 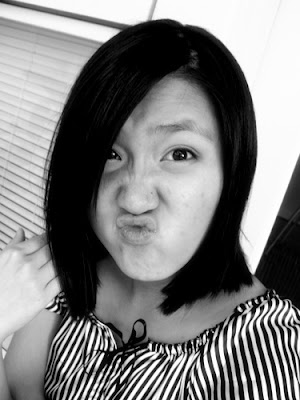 occupied myself with some photowhoring whilst being locked outside of the house.

Hence, jumped over the fence, tried getting in from the back door. Turns out THAT was locked too.

~Dancingcanvas attempting to take a photo behind the window 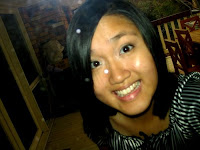 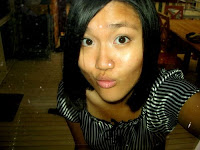 it looks like a cow
what a legend :D epic flol

it looks like a shell/conch :S
what else would it be?

Geeze, I dont.
Do u see an extra lump besides two lumps in most of my pictures
LOL
geeze HAHA
:)
YEH I RECKON IT LOOKS LIKE A CONCh too
screw u all uneducated art ppl :)
we a team
darren + I :D
AHAH

lol well I don't observe the 'lumps' as you call them unless they absolutely jump out of a picture -.-

you got locked out

the sketch is a sea shell;). dont worry cous i got it immediately!!! ESP man:P.

love you dear!! such gorgeous talent you have in ur hands, literally. im so proud of you!!!