A moment to reflect... 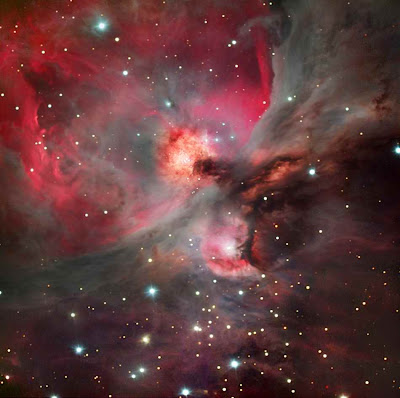 It's been exactly one week since I blogged.. How's everyone's holidays been? Mine's been rather exhausting... Working five shifts a week, and movie marathan for two days straight. Laughs Out Loud. This is exactly how my holiday went... Watched The Proposal, Anastacia, Hercules, My Sister's Keeper, Sky High, Another Cinderella Story, Happily Never After 2 (Snow White) over the two days... While teens my age, go for movies and have an awesome foursome time, I strongly insist of going for random tours and art galleries. Seriously movies in theatres are such rip offs. Aud 10.00 merely for 2 hours. That money could've been spent in 2 Op Shop Tops! :) which would definately last for more than 2 hours.

Exactly in a week till I head back to Malaysia, roundabouts 2 more weeks till Christmas, 3 more weeks till the end of 2009, and 8 more weeks till school reopens. I'm counting down the days till doomsday. In preparing for "Doomsday" also known as.. The beginning of VCE Term 1 of 2010, there are heaps of preperation involved. Which most of my friends are aware of... Everyone's getting private tutor at home and while their on Vacation. Freaky isn't it? It's VCE.

Although I failed to live up to my dreams in getting into Top Arts 2009. I've achieved and have commited myself in both Art and Visual Communication this year.. which was ultimately rewarded with... A Aud900 SCHOLARSHIP to the University of Tasmania :) SummerschoolScholarship <- Link Link! Indeed so *smiles widely* I'll be away from the 9th of January up till 25th of January. Three weeks of independant living with no parents, family, nor friends :( Although I might be travelling from Launceston to Hobart on the 23rd after Summerschool finishes :) It'll be hectic, and hopefully fun. A new chapter of my life awaits......

As this week might possibly be my last week at Wendy's before my trip back to Malaysia (: I'll type up a post mainly on Work @ Wendy's further nextweek. Working at Wendy's has been undeniably fun! Serving little children, Grannies to loving couples.. It's nice when the right person's in charge of the job. Managers are off limits; Supervisors are in. :) While the scenario of working at Wendy's is Manager (related to the owner), and Supervisor (High School drop out) Working with the Supervisor is undoubtedly heaps more fun than Mr Tight-Ass Manager. :) Let truth be told.
Apart from work, I've been pretty caught up with plans for 2010. There are some thoughts on setting up an official Art Class on Weekdays and Weekends. But the idea+plan has yet been refined.
Driving in year 2010 is a must! Everyone has taken their Learners Test, and earning their 120 hours worth of driving . Where does that place me? In total humiliation. I'm 17 turning 18 in March 2010.. Yet the only one without a Learners permit. ): Have no fear, Learner's Permit Test is near! :) that rhymed~ Yes yes yes Learners Perimit test is on Thursday! :) 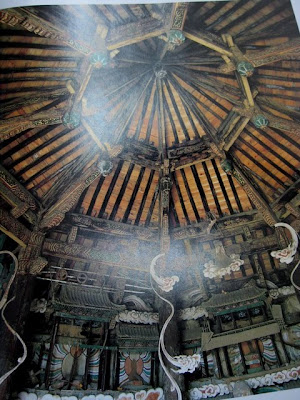 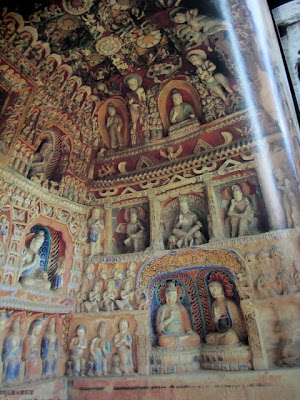 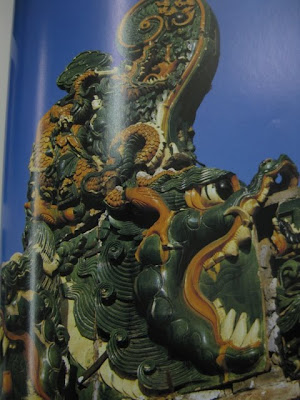 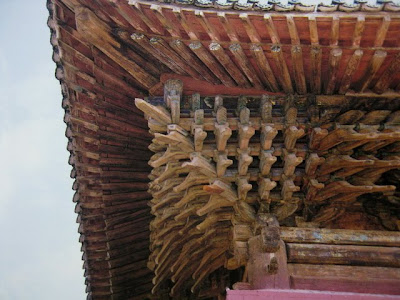 Some images of Chinese Architecture.
An inspiration from different continents of the world, Although I am unsure of the culture and religion which we share.. The perception from different nation yet "borrowing" some elemets here and there. I will be using different cultures as a decorative element rather than a revolutionary of the eye....
"Live life to it's fullest. to appreciate every moment and to give your day a kick in the pants"
Posted by Sherry Ng at 11:48 AM
Labels: Daily Living, Thoughts, work

hi sherry!!
congratulations on getting the summerschool scholarship :D :D
you really deserve it, and i reckon you'll have a fantastic time (wish i could go too, oh well)
wow you watched so many movies, are your eyes tired yet? have a great holiday!
love, kat

hello!!
ooh i love disney movies too haha tonight im gonna watch 'hunchback of notredame' with my mum :P
i've been good, i drove to church today! it was a bit scary though..
maybe you'll see li-ann there? how long will you be in malaysia?
make sure you have brought everything!