It's currently 2.51pm, and my skins burnt like barbeque pork. ): Ouchies.
Instead of treasure hunting at some Op Shops today, I thought.. City would be a better alternative. (: Exploring the City of Launceston, and some sight seeing along the way was challenging for this mere seventeen year old. But but but, nothing's too tough to overcome! Or so I thought...
Caught the bus to the City, bummed around for abit. It's a heaps smaller, quieter version of Melbourne I must say, with Sports Girl, Diva, Jay Jays.. along the street. It definately reminded me of Melbourne. Figured my way through to Cataract Gorge Reserve, and the Candy Factory! :)
*~Launceston~* 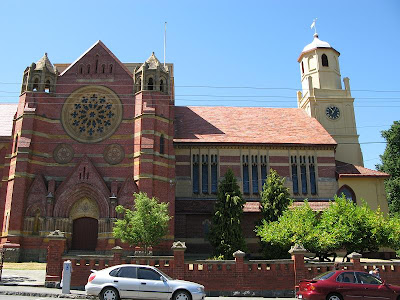 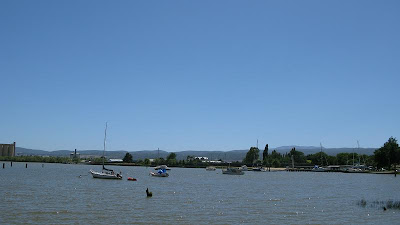 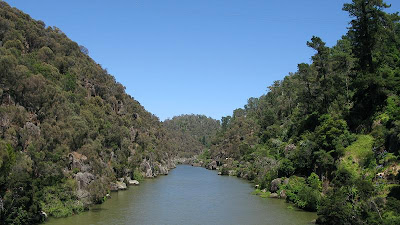 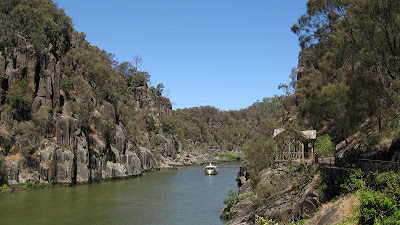 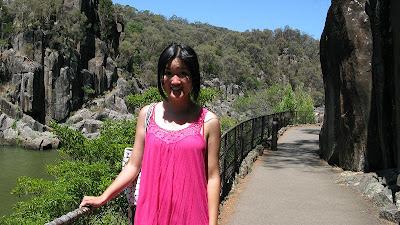 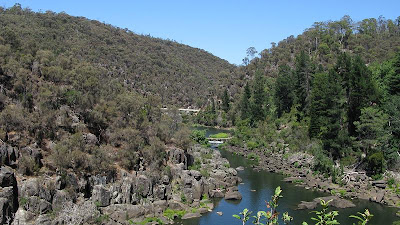 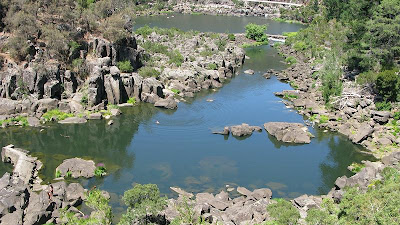 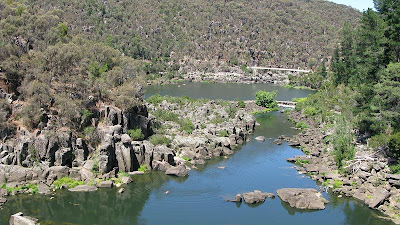 People swimming by the lake (: 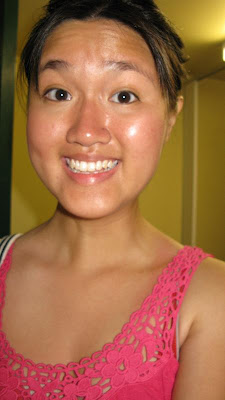 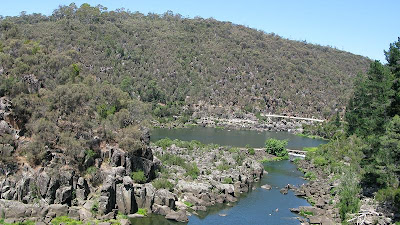 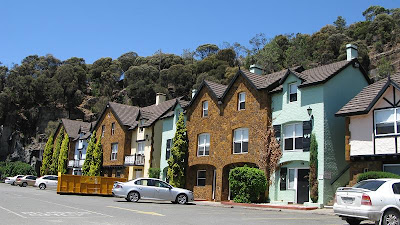 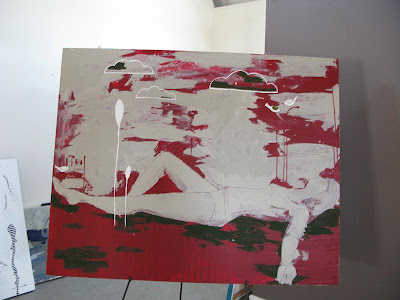 Random Artpiece from The Mill Gallery 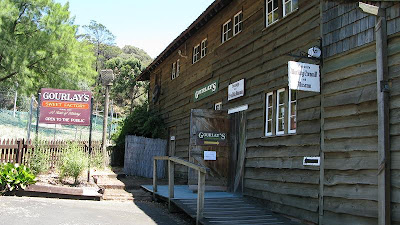 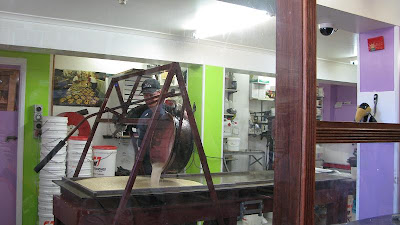 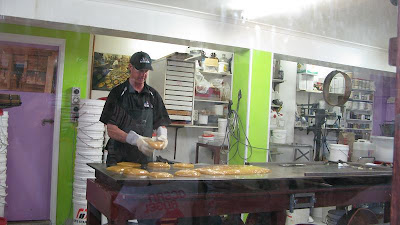 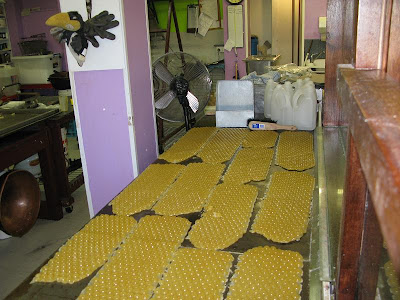 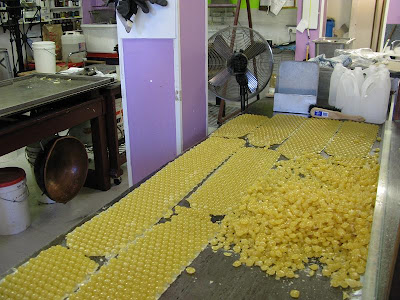 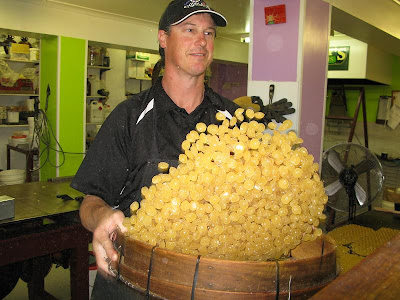 I am apparently known as the brave seventeen year old from Melbourne ;)
How did those words spread around?
Posted by Sherry Ng at 2:46 PM
Labels: sightseeing

haha
Barbeque Pork is a favoured delicacy you know :P