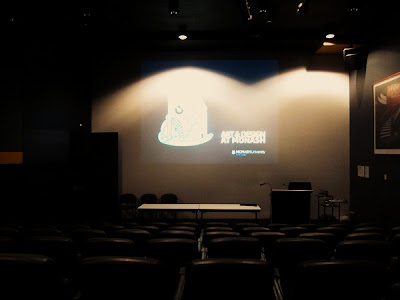 Over the past couple of months I've attended two seminars, including Architecture and Art and Design.. Just like many of us year 12 students, I'd like to think VCE isn't the end of the world.. There are opportunities after year 12 as my Uni friends have all said VCE isn't as important as it seems.. Occasionally, I'd like to think that way too...

One moment I'm all serious with VCE, other times I really cannot be bothered.

When reality slaps you in the face, Disney and everything else just seems like a big fat lie... 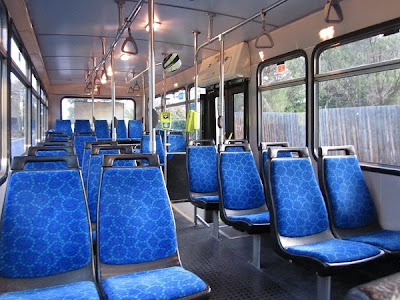 Like every other day, I would catch the bus while listening to the usual disney songs on my Mp3.

Today turned out differently when someone rudely decided to vent his anger towards everyone who was in the bus. He was filthy, draggy, sluggish, and just a trash to society. Sorry I cannot describe him in any other way... I've just been so easily affected by his words & surprisingly this encounter has triggered my thoughts towards life, and it's purpose. As he vented our his anger to the entire bus, about the selfishness of the world, the "stupid" weather, him drinking to lose control, being homeless is good because people will provide food, the world is selfish because they refuse to be hungry and cold... This sense of pessimism only corrupts the atmosphere of the bus... He was blaming everyone but himself about his situation.. Sleeping on concrete floor, starving each and everyday... It's a sad journey to begin with but why blame everyone around you?

This encounter followed by other incidents throughout the week has really stirred up some thoughts on life... I guess the only time I've came across a homeless person would be on the internet, when English assignments on issue was forced upon us.. but apart from that, I've never really had any encounter with a homeless person.

As I got off the bus and continued walking to school, Disney songs which was playing in my ear has lost it's essence as the lyrics reflected nothing about reality... It's fantasy.