Was reading through my previous blog on xanga..
Good times, bad times, highlights, lowlights.. Everything I’ve gone through for the past 2 years perhaps. The day I stepped into Australia permanently, those days were unbearable, & far gone. I guess, I’ve learned that as u start coping well in ya surroundings, it feels like a whole new beginning..
As time pass, things change. Particularly in teenagehood, coping with friends, stressing with homework? Last but for most, our future… ?

I personally am clueless to that question... I’ve changed my minds countless times.. observing everyone around me… one differs from the other.. and someone whom I spoke to recently obviously changed quite abit. (no surprise) :(
Random: hey
Sherry: how’s Malaysia ey?
Random: chaotic! Alcohol smoke drug dancing and sex :)
Sherry: uhm.. I get alcohol, smoking.. so u do drugs?
Random: not often, weeds.
Sherry: and sex??
Random: who doesn’t?
Sherry: oki, wots weeds?
Random: snoop dog’s favourite, ganja

Alrityes, I’ll leave him to his drugs and sex and shite, and let him die at the age 30. no offence, why in the world would u waste your life on D-R-U-G-S? don’t they have enough prove on tele that u’ll eventually get addicted and die? Or get broke and then DIE? Eventually, either way.. you’ll die without knowing whatta crap person you are. nd after that, he wrote.. you’ll see, 1 year from now, u wont be a virgin eitha. Hell yeh, I’ll lose my virginity to a tampon!

noone deserves to suffer, then why should u? 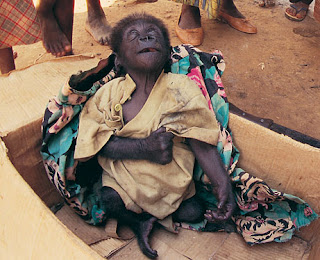