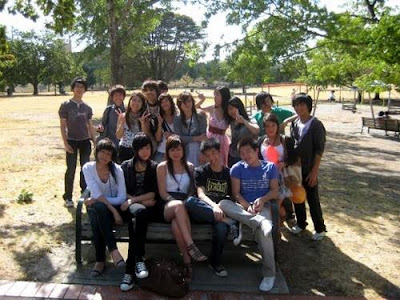 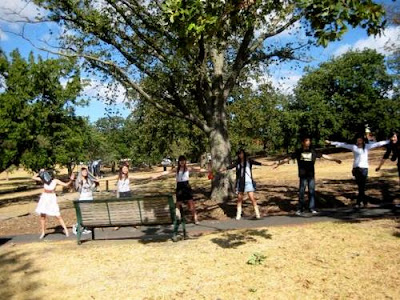 Geeze, I don't wanna be seen with these people. Bahaha (: 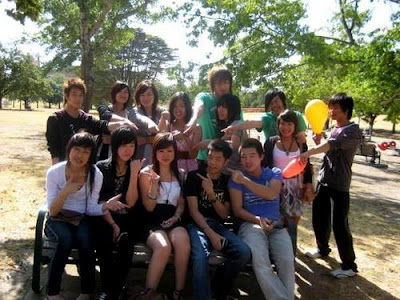 Points to the Birthday Girl! 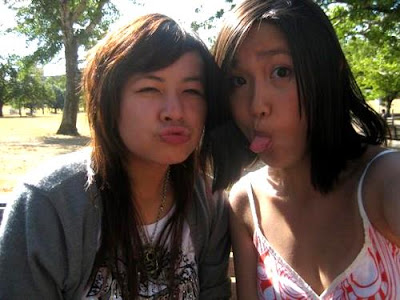 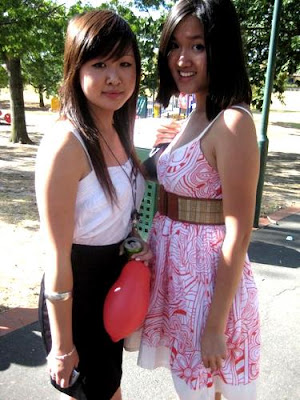 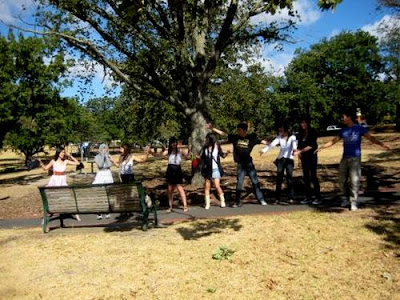 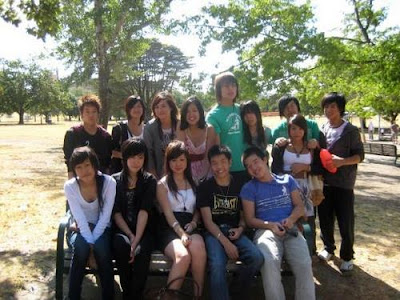 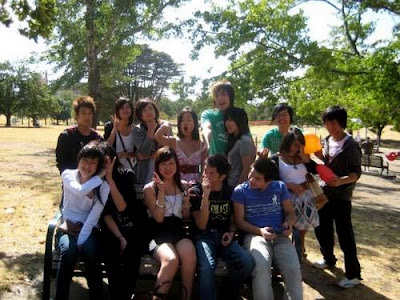 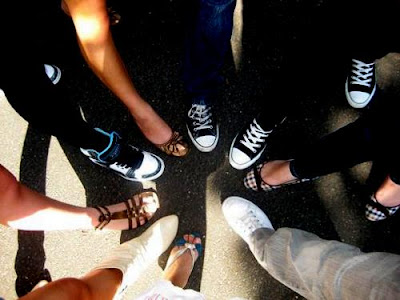 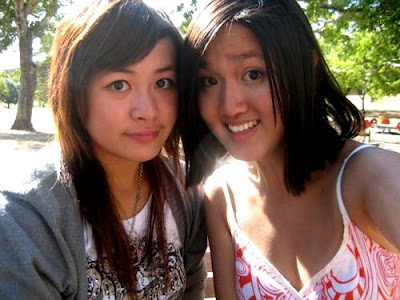 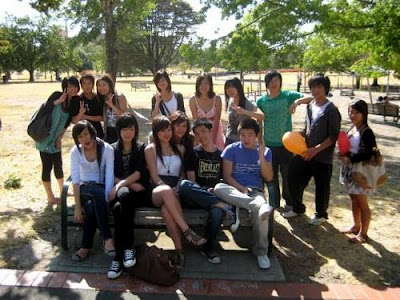 Asian Connection! :)
Update//
As for today, it was off to the city for mee!
Though I'm not much of a city person, (try once every 4 months) Ahaha..
Catching up with my good ol' Kokkie Keong was pretty enjoyable! (not to mention, being able to meet his girlfriend Xin)
Though we were both from the same school, him being in yr12 and I was in.. YEAR 7! ahah, good to know that we're still keeping this friendship pretty alright.
City seem no different to The Glen, though technically it's way way different; but shopping wise.. Salvation Army is still the best place to go! (: 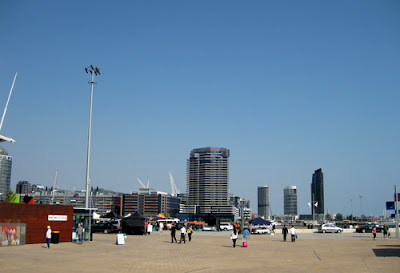 View from.. the fake grass oval! 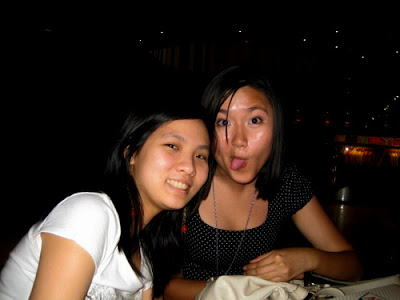 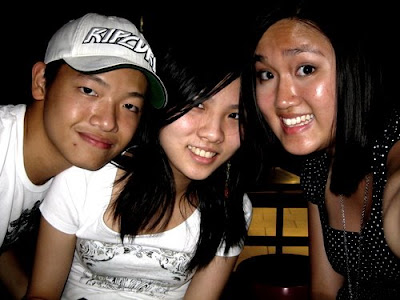 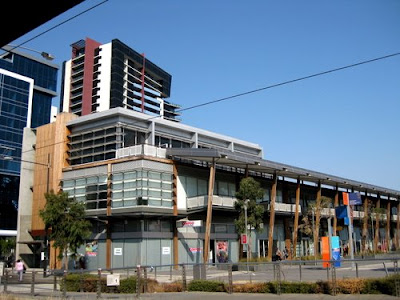 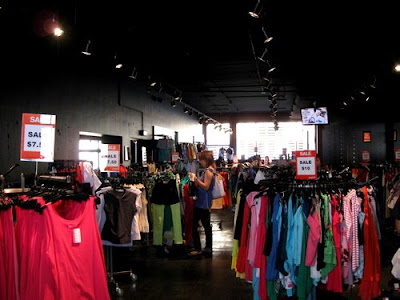 Oh my gosh, wonder why there aren't any Aud 5 stuff anymore at The Glen nor Knox?
All those Aud5 got moved to Melbourne CBD Supre!! 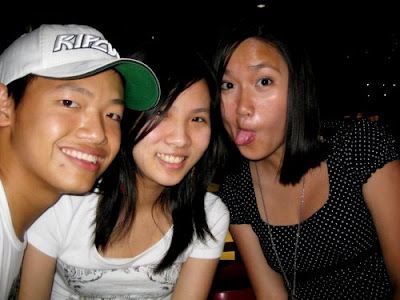 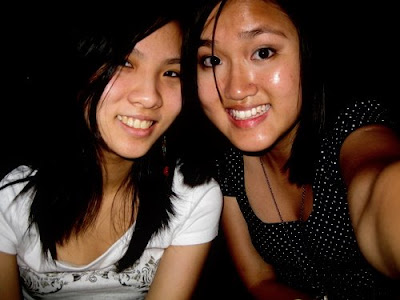 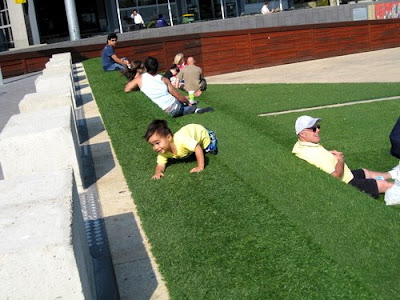 Kok Keong has an abnormal interest in little boys. (JOKES!) 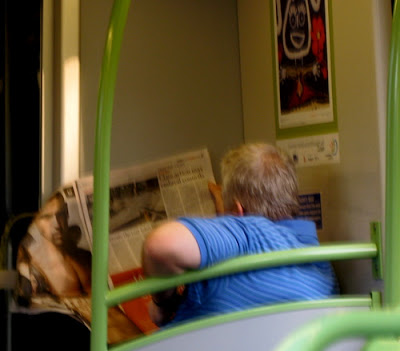 "I bet that dude was perving at topless models, whilst feeling the need to scratch himself"

Ahahah, I have abnormal interest in.. OLDer People TOO,.. not.

Entertaining myself as I got back ::

you have sick fantasies about older men

haha and what the
you already wore that shirt xD lolol

and why Salvation Army?
you're in the City
and you go to a store that you could've walked to practically lol

unleash the potential or don't go~

But It really seem as though he was doingg that!!
Wore what shirt??
When have u seen me where the dress && top in person?? it's always in my blogg
and YES. I did walk into "those" shops.. and BOUGHT a diva bracelett thankyou very much
Besides, I go to the city for.. a different reason.
TO VISIT MY FRIEND. shopping was never my first intention.
So..
darren.
I did unleash my potential! BUT it's not my fault if I couldn't find anything I wanted.
OK.