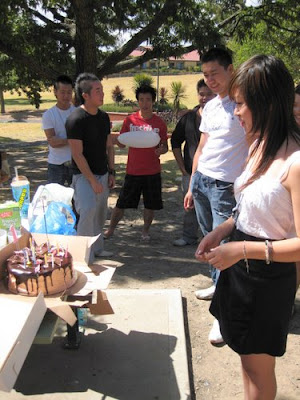 Wish you all the best Nat, and thanks heaps of your constant support when I first came to Melbourne, and also being my very first friend in Chinese School. (: 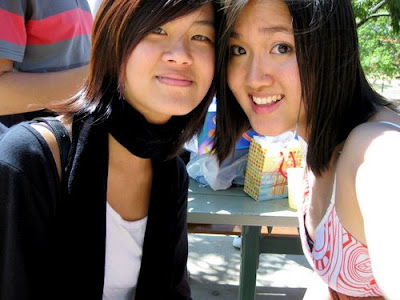 Battery went flat after a couple of shots! Flippin'~
It's all my fault for not going prepared. (more photos on Nat's cam)
However my day was awesome with or without my camera functioning properly. Haven't seen the girls in awhile, 4 months to be exact! Thus, today was definately those moments I'd hold onto for a little while longer. (: 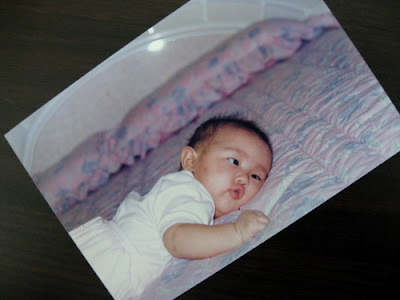 Here's another old school pic of me when I was only a couple months old, however unlike the others.. I've got heaps to tell for this one!

As most* of you would probs have realised, My eyes are literally crossed in the photo above. Reason because, I used to have crossed eye when I was wayy younger.. Noone could tell what I was looking at, since my eyes were always retarded. Hence, as I got a little older, the doctors suggested to cover one eye with an eye patch. As my left eye improved tremendously, my right eye became lazier by the day. By the time I was in Grade 2, my mates would question me about my eye..

"Ooii, I'm talking to you. Why aren't you looking at me?"

Seriously, noone understood how frustrated I was, not my parents, my friends, nor my family. I had to "work out" my eyes for 30 minutes every night continuously. Even today, my crossed-eye/Lazy eye syndrome would randomly haunt me every now and then. To my close friends, please do pay attention to these signs, their hilarious. (:

As my parents did not pay much attention to my crossed eyes at a young age, it says it in the article that lazy eyes tend to not move as smoothly after 6 months of age. One eye with a tendency to focus inwards, upwards, or outwards while the other follows objects normally. and difficulty with tasks that require estimating distances, such as catching or throwing a ball. (Geeze this explain SO MUCH why I'm still SUCKING AT SPORTS!! and my shit ability to catch the ball)

WARNING!
Never assume that a child will outgrow lazy eye. If treatment is delayed until the child enters school (ages 6 to 7), the problem may no longer be treatable, leaving the youngster with permanent loss of vision in one eye.

Again, that statement above explains my blurry vision in one eye and clearer in the other. 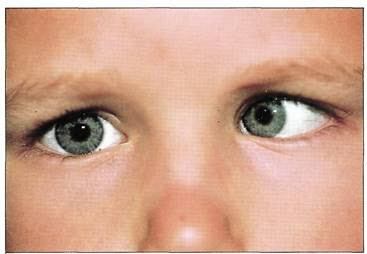 p.s Greeeaat, me reminiscing the good old days has officially turned into a Amblyopia documentary post. 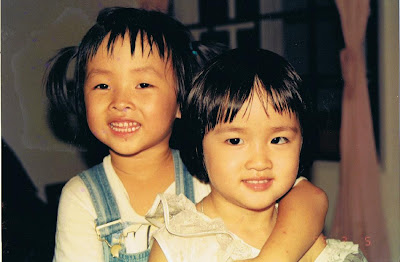 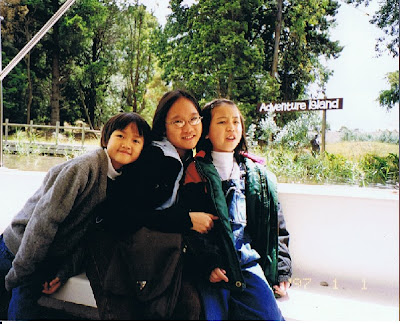 Good to know, I turned out pretty alright! Bahahahaha

Informative :]
didn't know you'd go through all that seeking just to explain
what I thought was just an act to creep us out ~

Ahahaha, :) why thankyou.
I am special indeed BAHAHAHA (: