An update on Malaysia Trip as promised!

Unfortunately... The photos are still on my dad's camera, and it is noo where to be found, must've kept it somewhere in his office bags.. As for my personal camera, the very very first expensive item which I've bought with my working earnings!! Far out a total of Aud300 which... has officially Rest In Piece. Went to Canon's main customer service centre today, and... I was told of such unfortunate news that... The camera would cost me RM 1000 for such damage. Might purchase the specific brand with the price of Aud178 at Officeworks. Seeing as I'm unfamiliar with canon's pricing range in Malaysia; Though I will be doing some window shopping tomorrow for my Canon IXUS 8megapixel :) as well as some last minute shopping before my flight back home! ;) Yes yes, will be travelling back to Melbourne in two days!

Reflecting upon Year 2009. Though I have not been exercising for the past couple of weeks, I have indeed kept the usual healthy weight. From 56 kilos to 53kilos :) Merely from eating in moderation :) I have produced a fair amount of Artworks Artworks2009 *click* in 2009. And achieved goals I've set out to achieve as far as acadamic goes... 39 raw for VCE aRT 3&4 ;)

Anything else which I've missed out on? Yep :) Saving up money for rainy day whenever I do receive a windfall. & Windfall I've had... The money will surely, undoubtedly be spent on.. My New IXUS 8megapixel baby! :) It's an awesome camera for cheapskate and non-profesional photographers like me :) Beautiful baby worth spending on.

New Year Resolution has differed for 2010, as I'm no longer a seventeen year old, but a year 0lder. Goals I've set out in 2009 was prioritized the make the most out of this mere seventeen year old. However, This year... VCE comes first, general well-being comes second, and Top Arts and Design comes third. Those are my main priority. Not to mention, setting up my very own micro-business from home; the name which holds so much meaning to me, my passion and desire... An art and craft class for kids! :)

May 2010 be the best year yet for all you readers! As cliche as that might sound, do make the most out of every singleday of your life!

Yesterday's history, Tomorrow's a mystery, and Today's a gift; That is why it's called the present? :)

Photos are up everyone~

Have a taste of Port Dickson :) 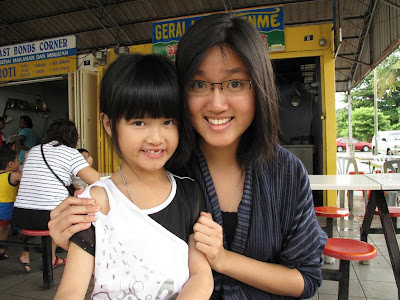 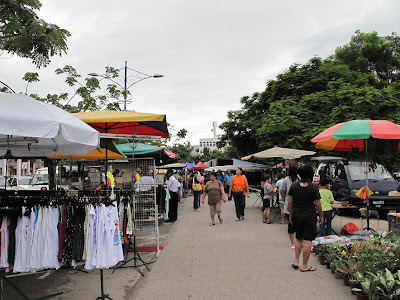 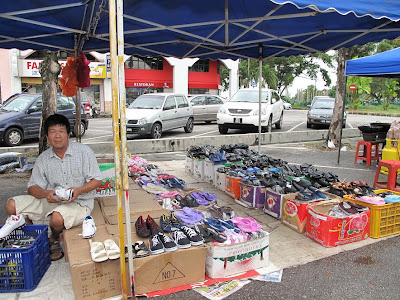 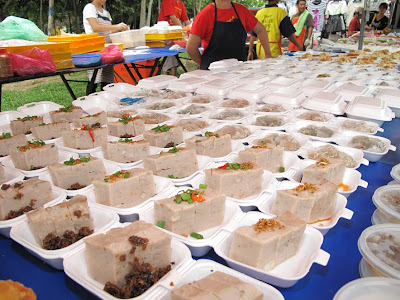 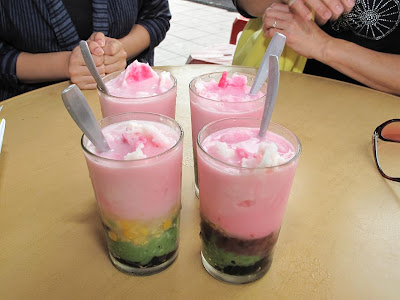 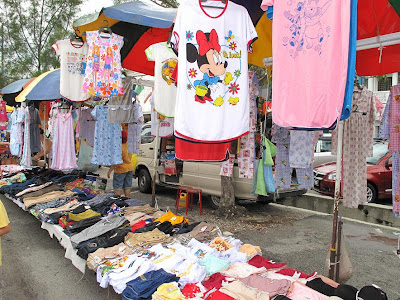 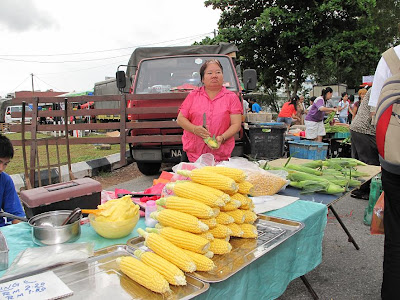 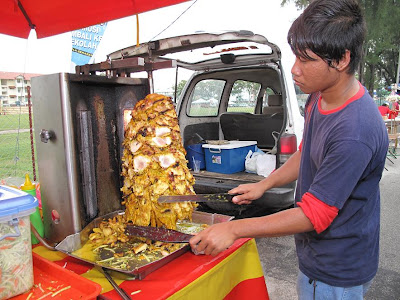 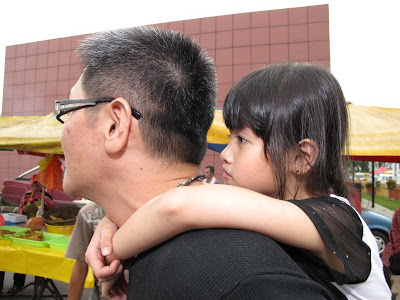 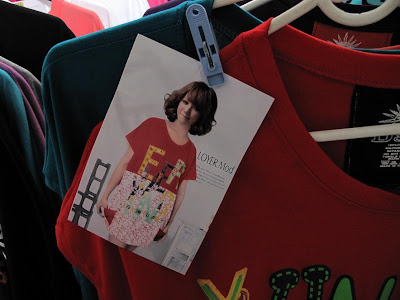 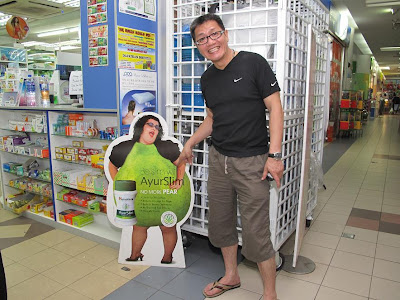 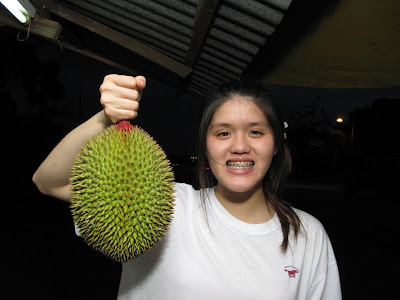 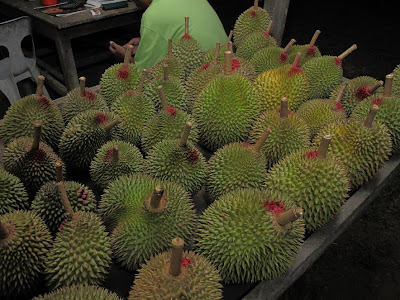 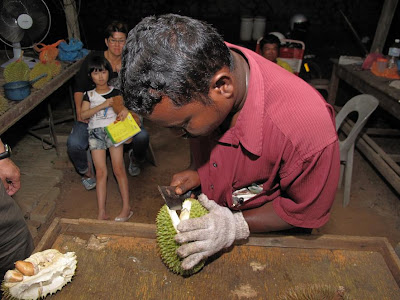 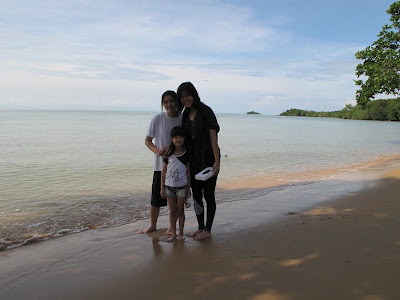 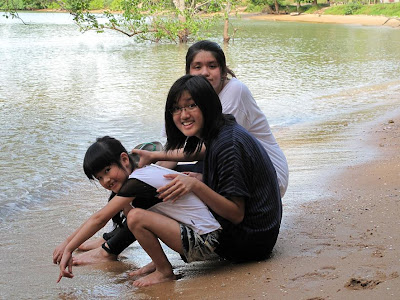 Posted by Sherry Ng at 1:34 AM
Labels: Daily Living