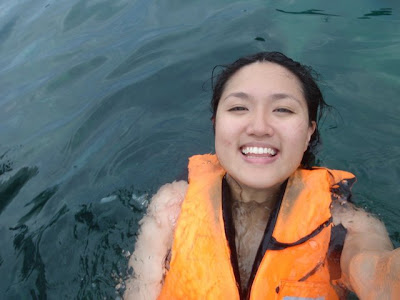 Ola! This photo was taken back in December (: Thought it might be a good "au natural" photo of me given that I have been rather busy and life has not been worth capturing on camera. Constantly applying for jobs, because the job that I worked at did not inform me of any work shifts; and the job that I went to today, I quit. I would just be very underpaid. Apart from the hassle of job applications, I am quite happy with the my new Compaq Presario which I bought for Aud390. It works perfectly and it works with Adobe softwares! I was a tad worried before and regretted being cheap with notebooks/laptops.. But instead of spending over Aud750 on a multifunctional laptop, this Aud390 laptop is capable of meeting my needs.. which is enough for me!

Another update? lol. My best friend and I have liked each other for quite sometime now, since two years ago to be exact; he's liked me for three years but despite having feelings for one another, we've kept it casual and simple all throughout high school.. Just this morning him and I have decided to make it "official" on Facebook. Everyone claims that a relationship is not official until it's on Facebook? Well, it's not going to work out without the approval of the parents. (: 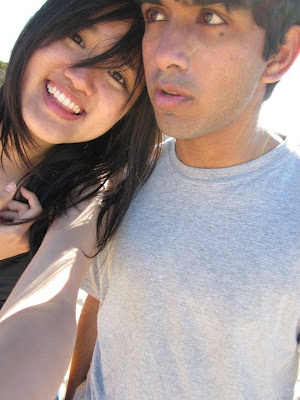