Watched the movie "Thirteen" over the weekend, and yes. I was scarred for life eversince.. 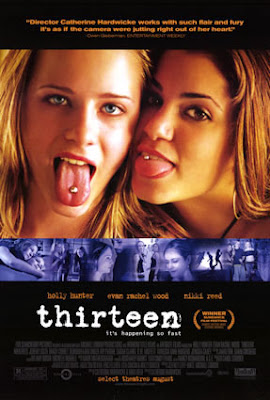 A movie on teenager's sexual curiousity, peer pressure surroundings, and friends. Though, i had no idea wotsoever when i started watching the movie, and since Vanessa Ann Hudgens' acted in it..happy cheerpy rhythm would naturally come in mind. [Highschool Musical] However, not only was the movie extremely disturbing but knowing that it's a autobiographical film on the actreesses life as a thirteen year old. Ohmygosh, it literally felt as if i was on the spot experiencing the struggle that their going through.. Perhaps i can sort of relate myself to them, as a teenager. observing merely on the surface, I've always thought these ammatuers are leading self-destructive lives.. affecting their loved ones, then again it's their life by the end of the day.. that'll turn out crap. Yet, still feeling a sense of sympathy after watching this film.. an in-depth story on their innermost thoughts, and "crappy" decision making led into the world of sex, drugs and crime. How amazing it is.. for a film not just for laughs, but feelings. 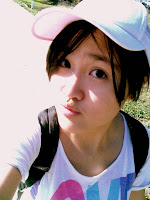