A day in the Australia's Capital
Went to Canberra early Friday morning, in order to get our passport renewed. A city with no more than 30,000 citizens, peaceful environment surrounded by magnificient views, golden leaves leaving "that" sense of warmth. interestingly,unlike melbourne's weather. Canberra's Warm by day (20degrees), chilly by night (6-8degrees!). With hardly any busy roads, traffic issues, huge population,life seemed heaps simplier.

canberra central
visited canberra central along the way & picked up some awesome bargains! speaking of which, I havent been bargain hunting in quite awhile, due to the homeworks ive been handed with!looking forward to next year & the year after "yipee!" not. (: In such rapid world we live in today, where lives are constantly changing for the better. People are moving from Canberra to Sydney for job opportunities. A day in Canberra wasn't as bad as i expected, We visited the parliament house, kevin rudd's OFFICE! lol, doesn't seem to get your attention does it? me neither. Then again, What's Canberra without its "legislative assembly in certain countries" house. [dictionary's definition of parliament] 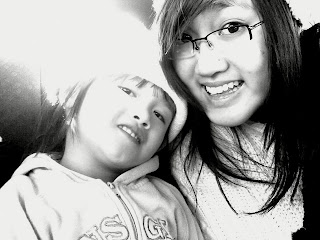 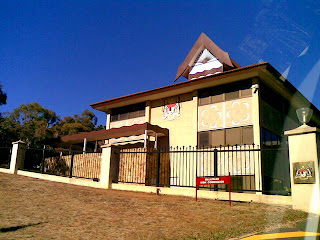 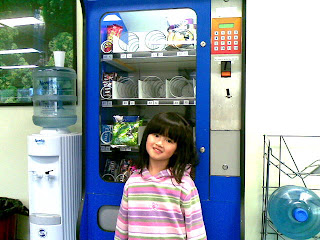 NOW i see the resemblance (: 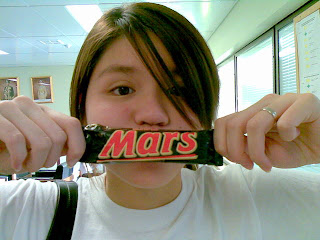 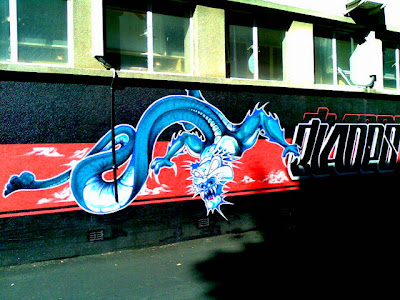 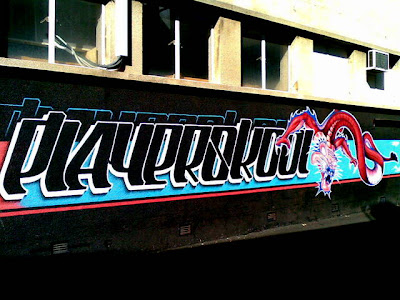 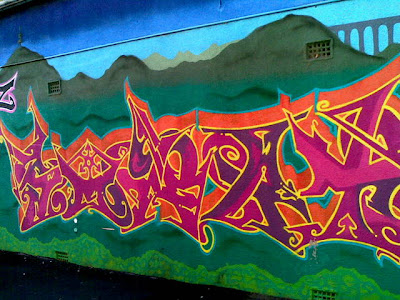 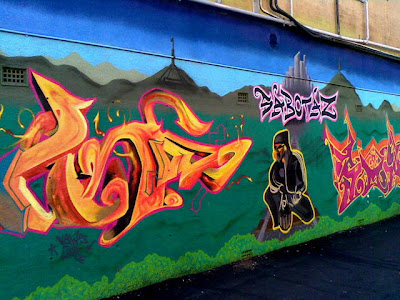 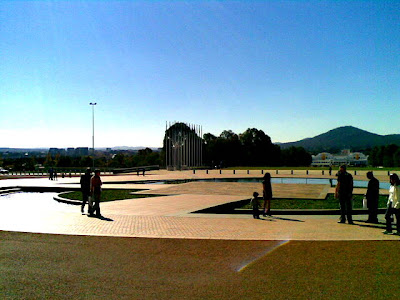 from the inside out 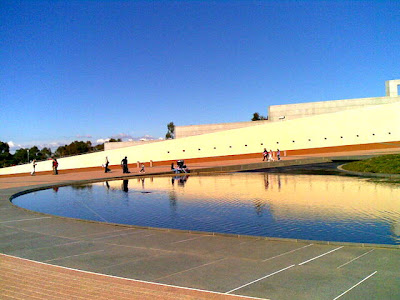 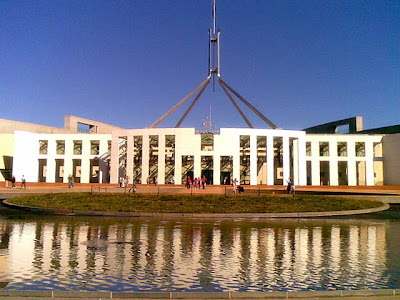 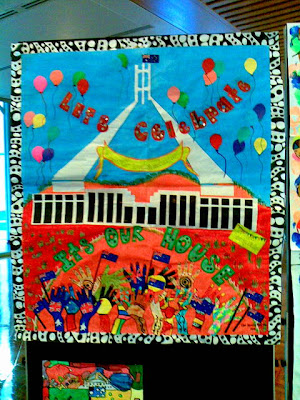 see through the eyes of a child 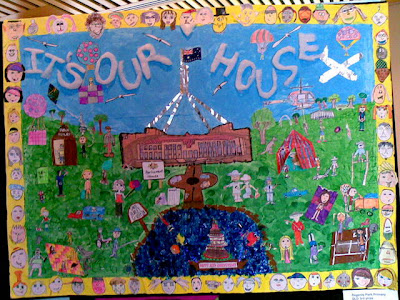 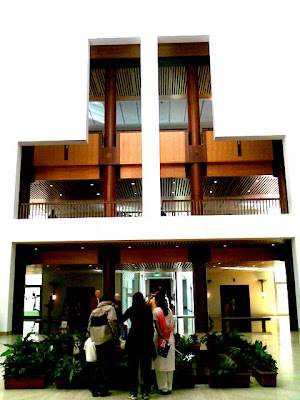 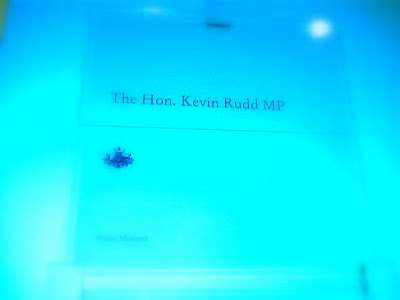 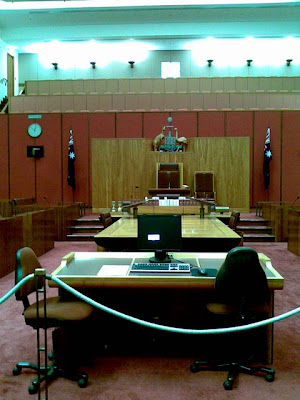 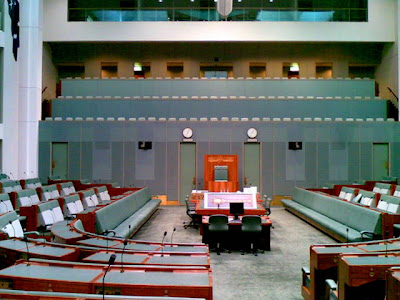 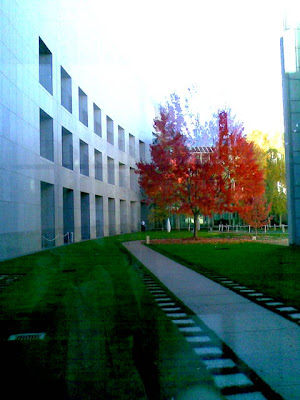 the trees are redder on the other side. 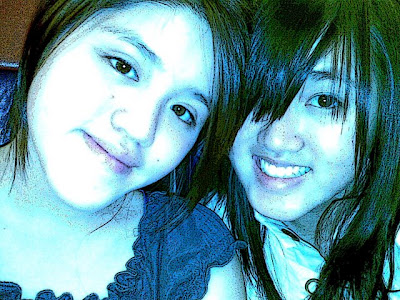 only photo taken of us together. 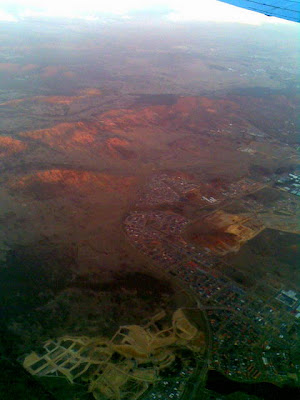 O how wonderfully&beautifully has this place been created!

Who covereth thyself with light as a garment: who stretchest out the heavens like a curtain: Who layeth the beams of his chambers in the waters: who maketh the clouds his chariot: who walketh upon the wings of the wind: Who maketh his angels spirits: his ministers a flaming fire: Who laid the foundations of the earth, that it should not be removed for ever. Psalms (ch. CIV, v. 2-5)

~such softness has melted into my heart 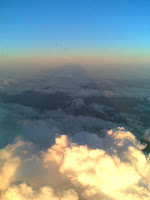 Posted by Sherry Ng at 12:50 AM
Labels: Friends and Family, Outings