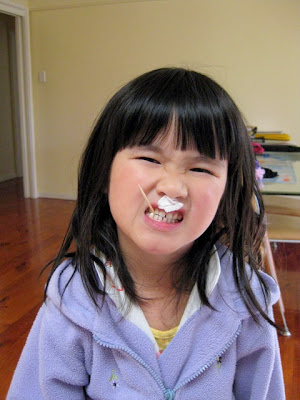 Another effortless pose (:
It's hard to walk through life frowning when God has given you all the joy in life

Qiqi
Saw a couple of videos weeks ago, regarding christianity and how awesome our God is. & Must I agree, they were just breathtaking, knowing laminin, the "cell" that holds us all together is infact the shape of
a cross
LouieIGiglio-laminin isn't that just amazing? 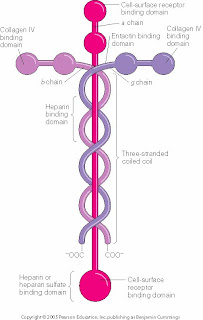 For those who doesn't recognise God, I can somehow relate to that feeling, only because I've only accepted christ 2 years ago.

Living in a christian environment, christian school, christian friends, christian surroundings, it's beneficial having someone you can relate to when it comes to christianity. & because we tend to see,hear,talk about him all day long, the spirit of familarity start to rise up, forgetting that He is the son of God.

"As we get familiar with Jesus, the Kingdom of God diminished"

How about those who doesn't believe in God? (:

Everything's still the way it is, the hill won't tumble, the sky won't fall.. I won't persuade anyone into something they're not comfortable in.

a quote from House episode

"If you talk to God, you're religious; If God talks to you, your psychotic"

No doubt everyone has questioned themselves every so often

"Why is my relationship with God, Sooo fragile?"

"How do I know God listens to my prayers?"

Again, an atheist response would certainly be

"Ah..silly one. that's because there's No God?"

In the midst of those times of need, when I needed God the most, still slightly swifting away..

Miss Westbrook :" Sherry, is it alright to do your devotion next week"

Deep down questioning"What... the... heck is devotion?"

Trying all sorts of ways getting out of it, due to past shameful public speaking experiences

flashbacks from the previous years..

forgot song lyrics whilst singing on stage, laughed through out the oral presentation, refused to sing on stage while I was already ONSTAGE.

haven't really had the opportunity to overcome "it" (until today)

Having 1 week's grace of preperation, it was my time..

then came Darren on msn..

"haha, Yes I heard Ms westbrook asking you this morning"

"One question, What does devotion mean?"

"Uhm.. it's a story with true meaning, ministering to people, with a christian value"

then it hit me! What's better than sharing my own story?

without much planning, but heaps of praying..

Praying that God could pull me together, as I speak through & for him tomorrow (meaning today) let not my nerves get the best of me..