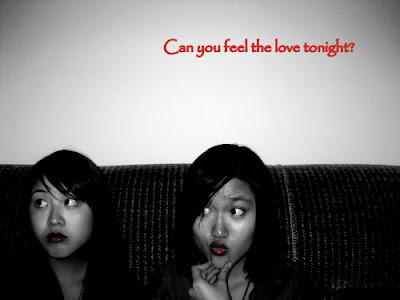 Love is in the air, all you beautiful faces out there! (:

Today has been pretty awesome I must say, started off the day by cleaning up my room! (: Well refurnishing it with last minute touch ups for tomorrow's inspection. 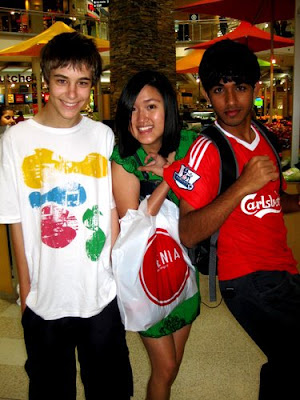 Then bus'd to Knox, meeting up with a couple of mates for a movie, Bride Wars!! (:

Bahahaha, I'm literally laughing just thinking about this afternoon. As it was only me, Jonathan, Darren, Chris, Victor & Nathaniel who bummed at Knox today. Dragged their unwilling butts along to the cinema to watch Bride Wars.. Though it sounded like fun at first, dragging five guys just so they could accompany you to watch ChickFlicks, getting them more in touched with their feminie side, was however different than I expected. So I thought to myself wouldn't it be much more fun watching movies like these with a bunch of girls instead? Well, I'm sure the guys enjoyed it as much as I did (: 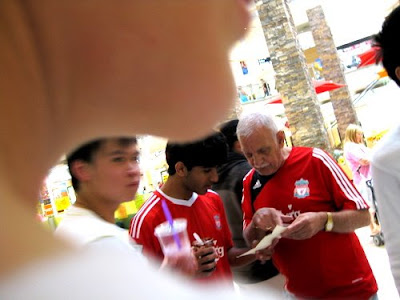 Ahaha, This picture was secretly taken behind Jonathan's back. Apparently that man once played for liverpool. & uhm...

I was told that, Darren was given two thumbs up for his top by that man, and not long after He came up and started a conversation. Telling Darren He once played for liverpool (in his british accent) and took out a photo of his teammates back in the days..

Unfortunately I take absolute no interest in soccer/footie, but by looking at that photo.. Ahaha my assumption was that they were both clearly hitting on each other due to their coincidental matching tops, love at first sight! (:

Darren " THAT GUY'S A LEGENDD!" 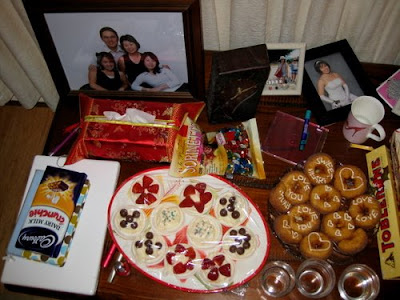 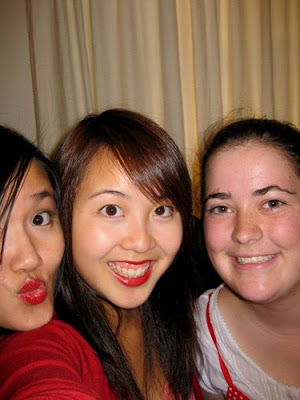 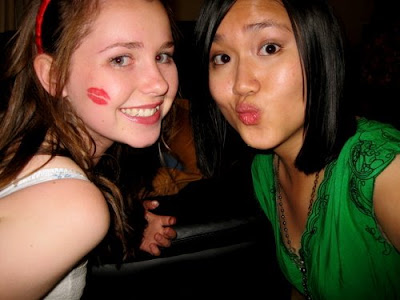 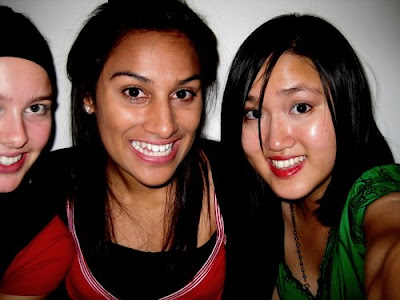 Beautiful Ladies gathering under the roof, talking & loving & understanding the love of God. 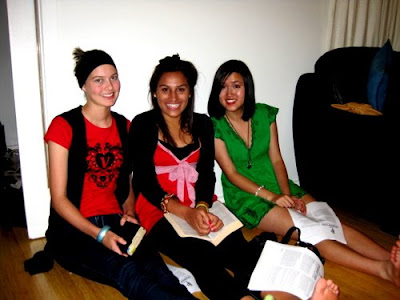 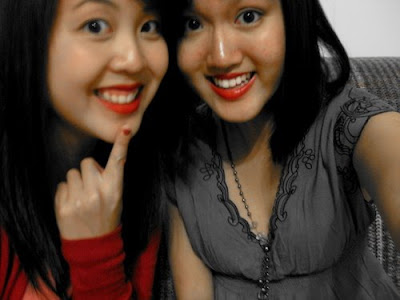 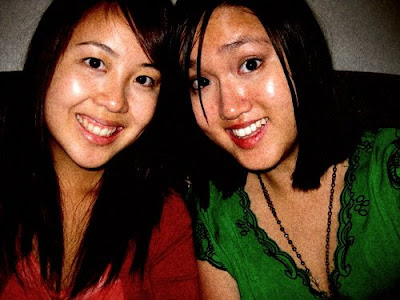 Though I have been feeling distant from God, and even once doubt His ability.

As you have more in Life, you feel less needy towards Him

I believe there is a God, He's created everything and anything around us.

& He does speak through the bible.

Though written thousands of years ago, but God's words still is relevant to us today. 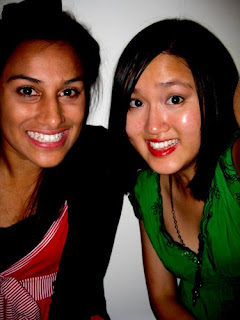 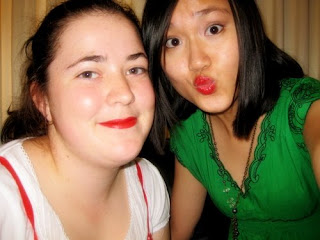 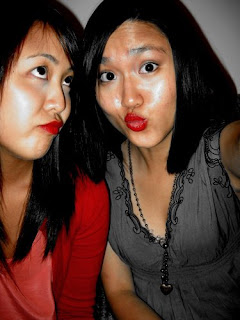 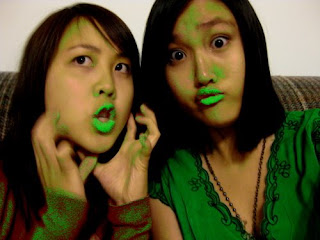 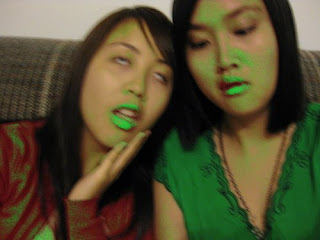 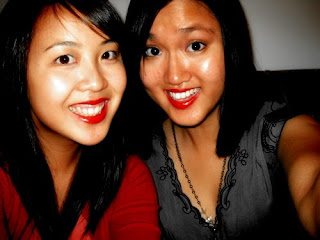 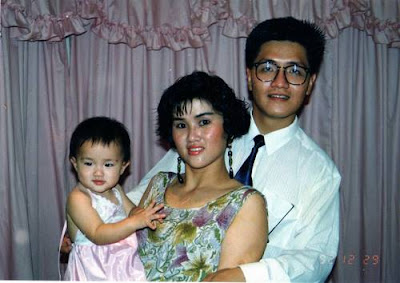 Valentines Day could be celebrated with your loved ones, and by that I mean family, friends, and family friends? LOL. Either way, don't waste a day like this potato couching at home! 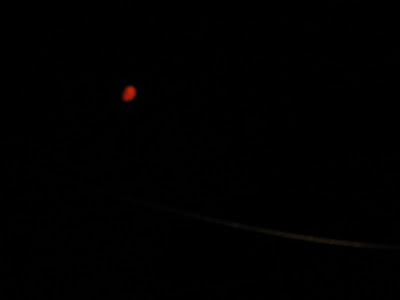 Posted by Sherry Ng at 12:14 AM
Labels: Childhood Pictures, Friends and Family

Hello Al jiejei!
:)
thanks for ur calculatorr :) ahah good that u liked it :)